I am currently on the plane heading to Geneva, Switzerland. I am heading back to the UAE for my third year. Time passes so fast, I cannot believe that two years have already passed. This summer was a fantastic one, let me give you a glance into what I did. 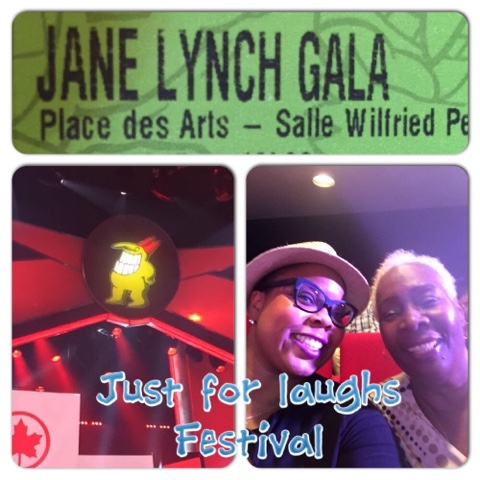 Montreal is known for its summer festivals, one of those festivals is the Just For Laughs comedy festival. This summer, I took advantage and went to not one or two shows, but FOUR! I saw Jane Lynch and Wanda Sykes as well as Kevin Hart. 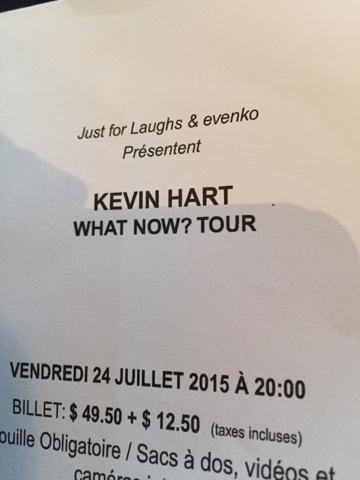 I also went to the Nasty Show; which is at midnight and features all types of raunchy jokes. To our surprise Louise C.K. showed up. 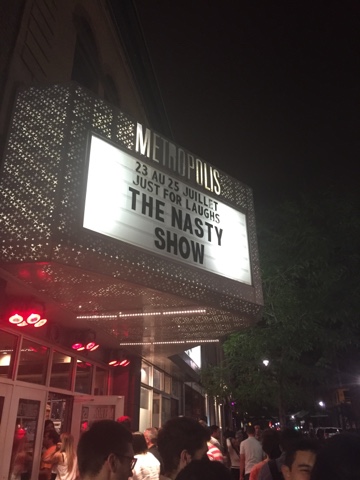 Sushi is also a must when I am in Montreal! 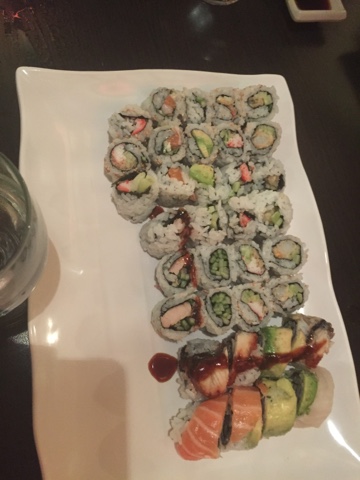 My good friend E got married this summer and the wedding was fantastic. E's parents are from Ghana and her husband is Ugandan and Cote Ivorian. So I decided to get an African print dress made with fabric that a friend had brought from Ghana a few years ago. 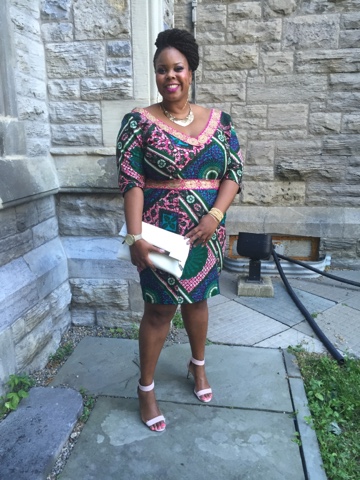 I had my makeup done by M.A.C. 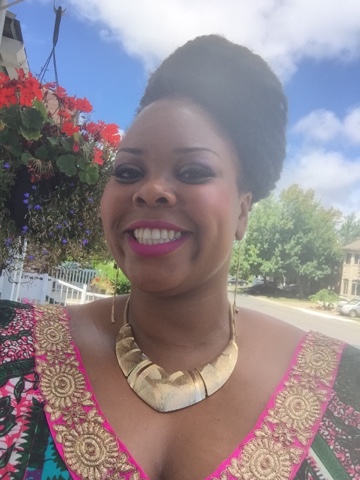 The wedding was held at the Montreal Science Centre in the Old Port, sunning venue. 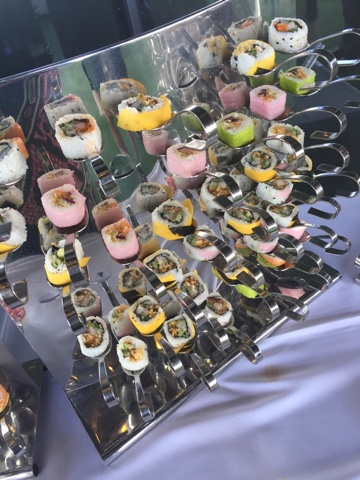 Sushi at the cocktails were served in individual spoons. 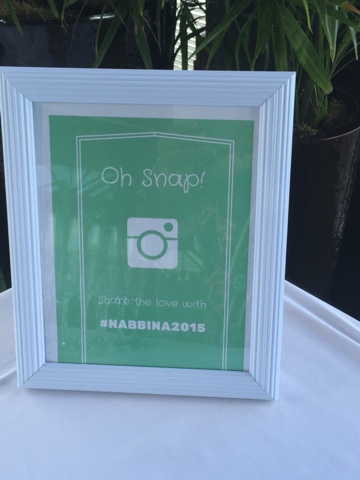 Many of us attending the wedding are Instagram fiends, so they had a #ashtag (see what I did there), for us to tag our pictures, it was genius because you got to see he wedding from various perspectives. Also, the bride and groom did not have time to take pictures and it was a chance for them to have a look at pets of the wedding they may not have seen.
As my mom says, 'No rest for the wicked'.  The day after the wedding I went up to Tremblant (about an hour and a half north of Montreal), for my other friend's bachelorette. Seven of us rented a cottage for two nights and we're going to the spa for one of the days. 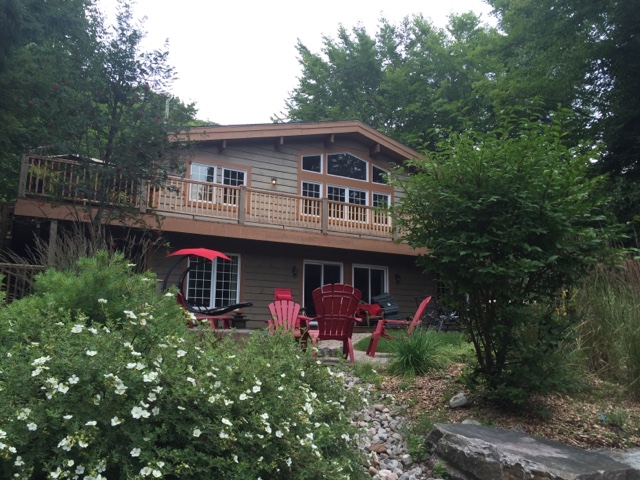 The spa called the Scadinave was amazing. They have a strict silence policy so you cannot being in cell phones and you cannot talk (we were shushed). 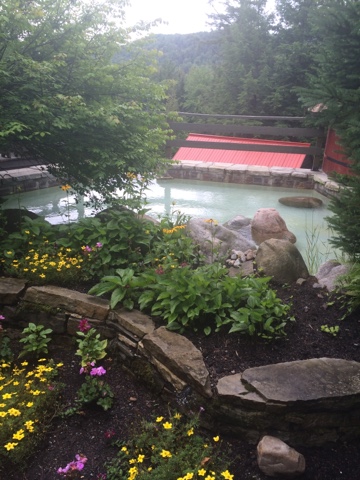 We played games, I must admit that Catss Against Humanity is my new favourite game.
Posted by MissHaneefa at 8:46 PM