I haven't written a post in over a month! Yikes! I am so sorry. Welcome to all the new readers from near and far, thank you for taking a moment to read my little piece of the internet. I love when you comment and for those of you that have emailed me, I am thankful that I can help.
So what has been happening over here?
A few weeks ago I went to a lovely lounge in Dubai called Caramel. It was a little bit expensive, but it was for my good friend's birthday. The music was AMAZING! 90s and 00 hip-hop and r and b; Usher, Dru Hill, Justin Timeberlake, SWV. I was in heaven, I was singing the whole time. I even went and asked the dj what club he dj's at in Dubai because I need to be there, he told me that he plays at Caramel four times a week. There is also one in Abu Dhabi. 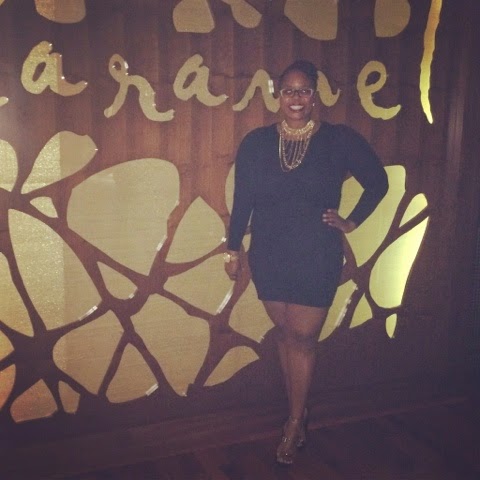 Because it was Dubai, it is 'normal' to see cars like this: 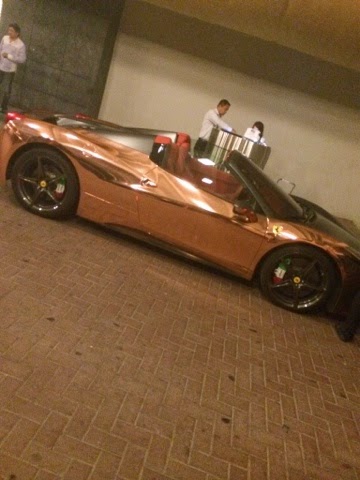 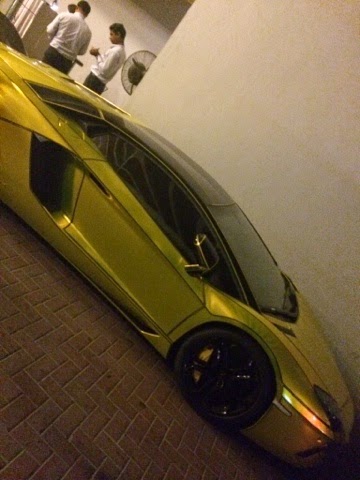 Boom!
The following night, I got to check out this fellow Canadian in concert. 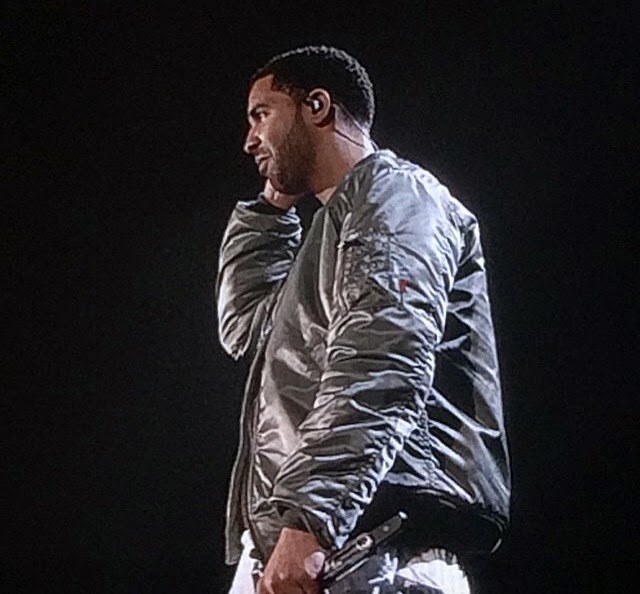 My boy Drizzy Drake. The concert was good, but I was a little annoyed that he came on really late and on performed for 45 minutes. But at least I can say I saw Drake in concert in Dubai. 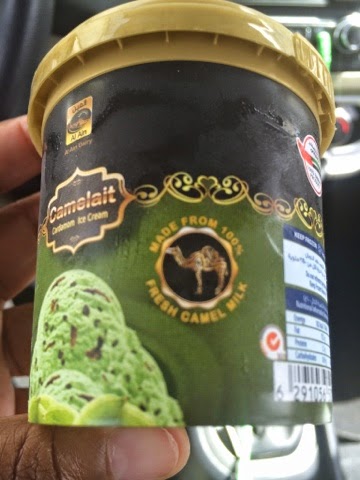 Saw this at the gas station and I had to try it: camel milk ice cream in cardamom flavour with chocolate chips, you cannot get more Middle Eastern than this! As for the taste it was good! Very creamy.
My fellow Canadian L and I decided to have a date night filled with sushi and a movie. Fun times ensued. 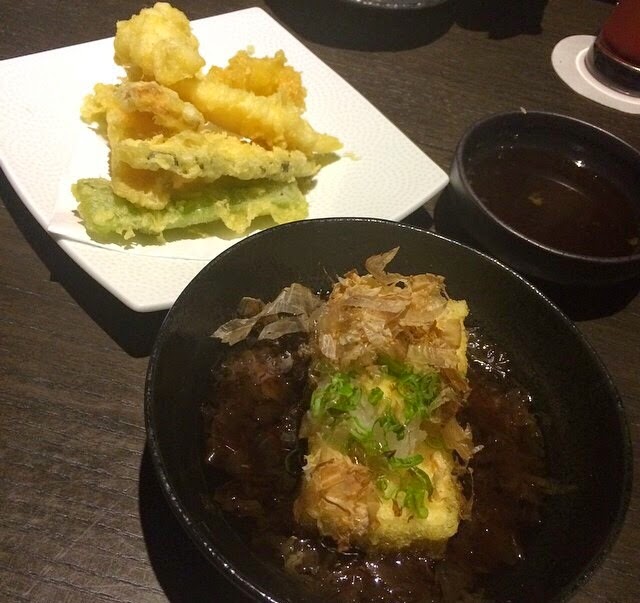 Sushi was from Toki restaurant in the Hilton hotel in Al Ain. Sushi was good but the prices were a little high for my liking. 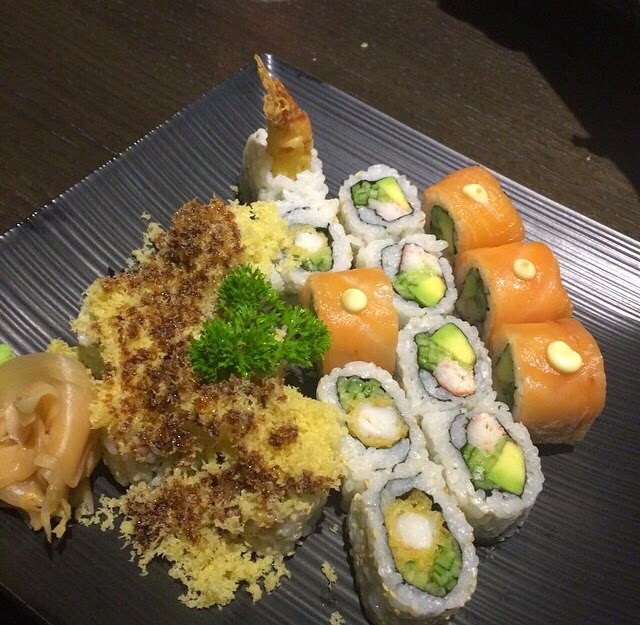 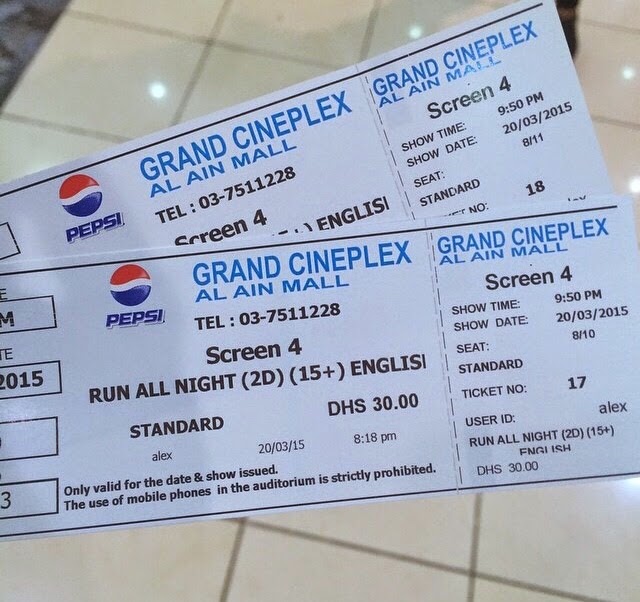 Movie was good! Only thing I not a fan of is some men smoking in the theatre. 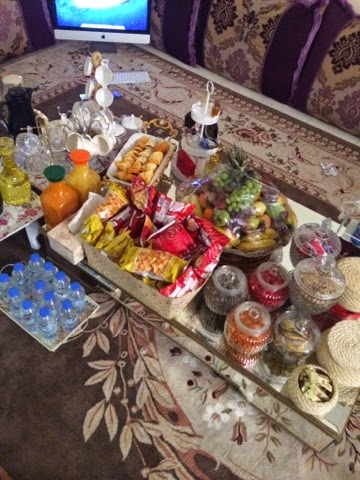 End of term was last week and we were invited to a student's house. We had a great time. She invited about a dozen of the other girls and we taught them the Cupid shuffle! 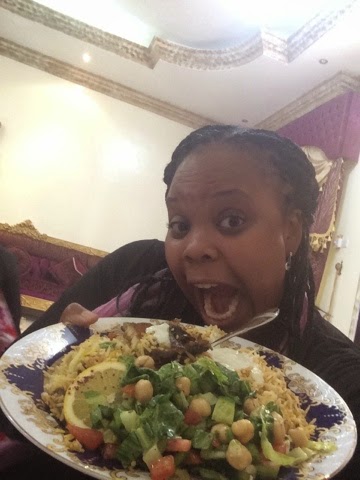 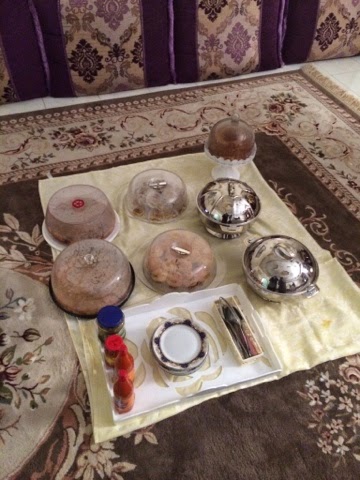 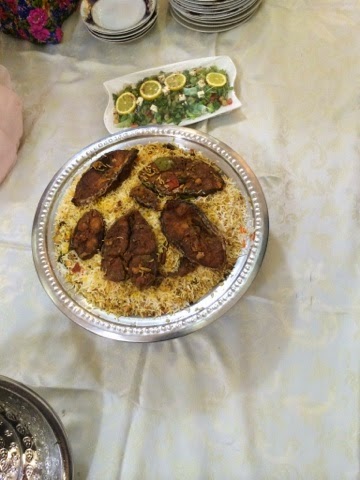 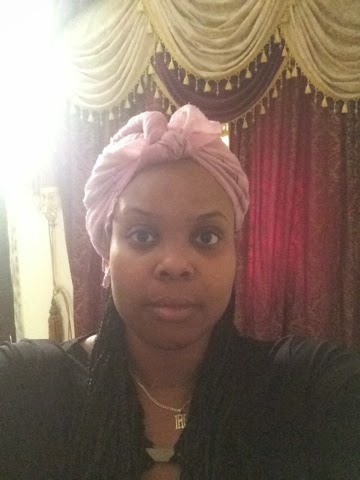 Genie in a bottle.
Got some free passes so I went back to the Al Ain zoo (funny I am going again later in April, I went from never have been there to going three times in as many months).
Had to take another giraffe selfie. I love them! 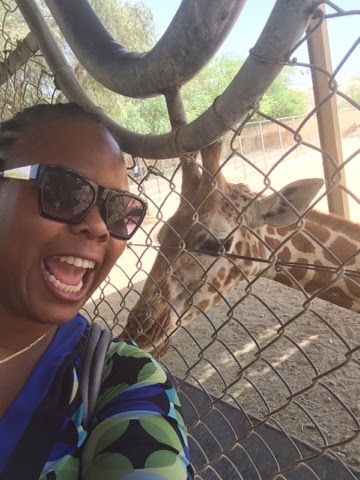 My friend was djing at a reggae party in Abu Dhabi so I went to check it out. 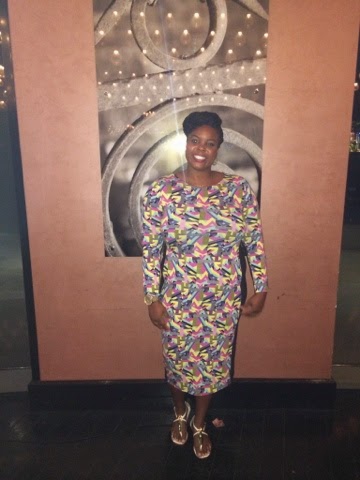 Dress from Splash, it isn't plus size but it has stretch so it is tight but looks good.
Heading to Jordan for two nights this weekend. Going to chill in the Dead Sea! I even bought a selfie stick!
Have a great weekend!
Posted by MissHaneefa at 3:44 AM