On Wednesday August 29th, I headed to the Montreal airport ready to start my adventure.  The day had finally arrived, I was moving to Abu Dhabi to teach for two years.  I was supposed to fly American Airlines from Montreal to JFK, then I was supposed To head to Abu Dhabi via Etihad Air.  The flight from JFK was supposed to be 13 hours.  I headed to the airport with my three 50ish pound bags ( two were included and I was going to pay 150$ for the third), my 8 kg (supposed to be 7) carry on and my handbag (note it weighed about 20 pounds, shhhhh). 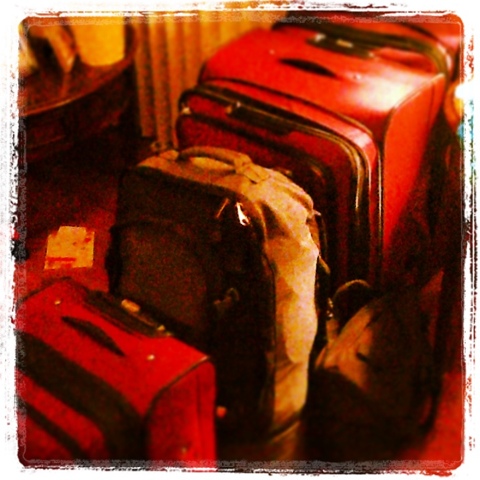 When I get to the counter, the American Airlines guy informs me the flight is late and I will not make my JFK flight (note-- it was later cancelled)  I suggest going through Toronto. He calls Air Canada to put me on the next flight to Toronto, there is no room.  He then suggests Air France, they have room.  I am now travelling Montreal to Paris to Abu Dhabi.  Please note that I have a 11 hour lay over in Paris.

We head to the Air France gate to find out that I am only allowed ONE (WTF!!????) suitcase for free, so I have to pay for the other two, 275$ later my bags are on their way to Abu Dhabi and I am on my way to Paris.
First thing I do is email the travel agent in Abu Dhabi and alert them of the change, I am hoping SOMEONE will be at the airport Friday morning at 7am to pick me up.  I also sent out a Facebook message asking my friends if I can see the Eiffel Tower in the time that I have in Paris.  I have NEVER been to Paris and have always wanted to go to the Eiffel tower, my dream is going to come true, I am beyond ecstatic, I fell like I have won the lottery.
This is the plan; change money and get about 100 euros. Empty purse as much as possible and put my carry on in a locker.  Take the metro as close as possible to the Eiffel Tower.  Walk up, yes I said walk up. My friend said the line is shorter and it should take me an hour.  When I am done, I would like to go on an hour boat tour, eat a croissant and a crepe and then head back to the airport, get my bag and check in.  Sounds easy right??????  I really hope this plan works...

I am writing this post on the plan, so far the flight is ok. The meal was great; wine,port, bread, cheese, red wine chicken with noodles, a small dessert and water.  We have individual tv s, I watched a bit if The Wiz ( I just wanted to see Michael Jackson 'Ease On Down The Road').  I have listened to a few CDs: Amy Winehouse, Justin Timberlake,Rihanna, Beyonce and now Bruno Mars.  We are landing in about an hour and a half. 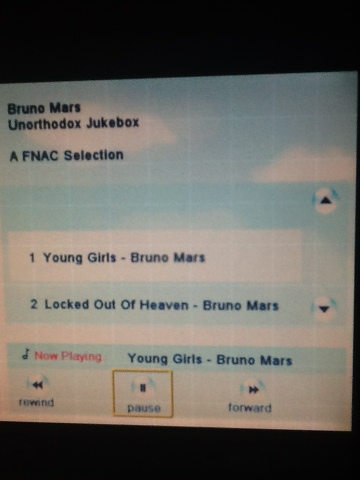 Oh the are just about the serve breakfast.

You will hear from me soon!

Xoxo
Posted by MissHaneefa at 9:30 AM